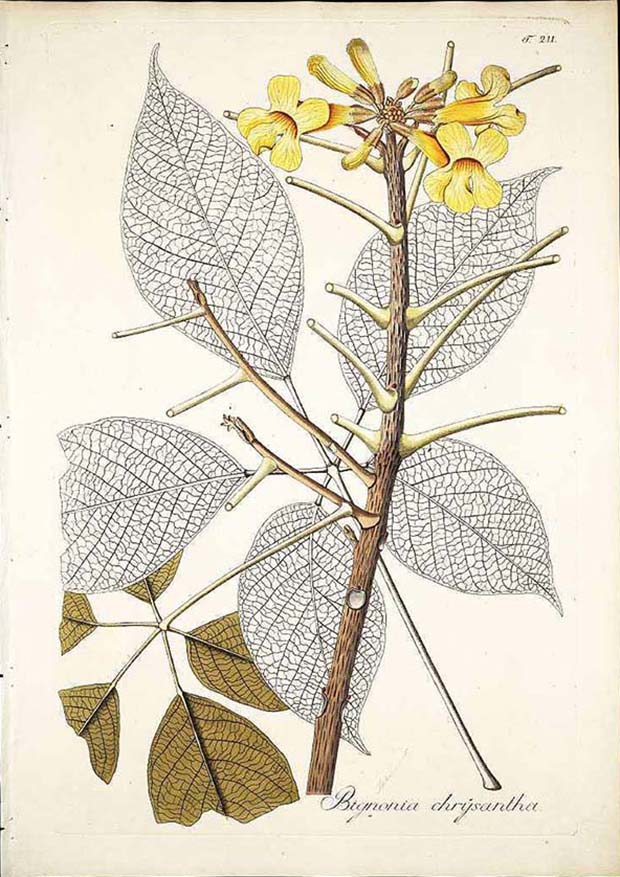 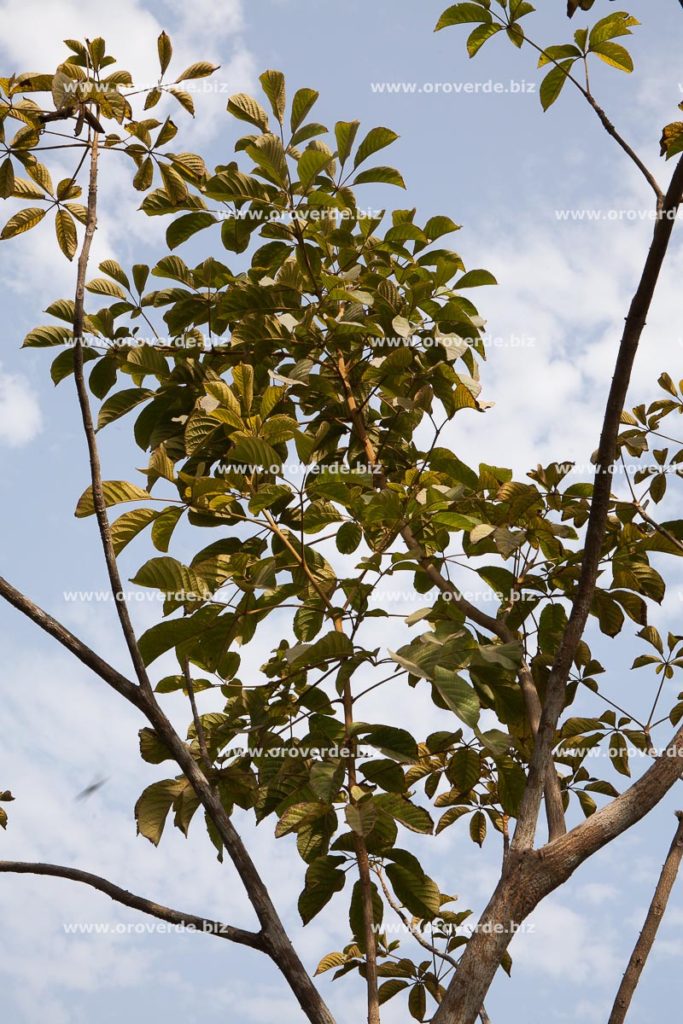 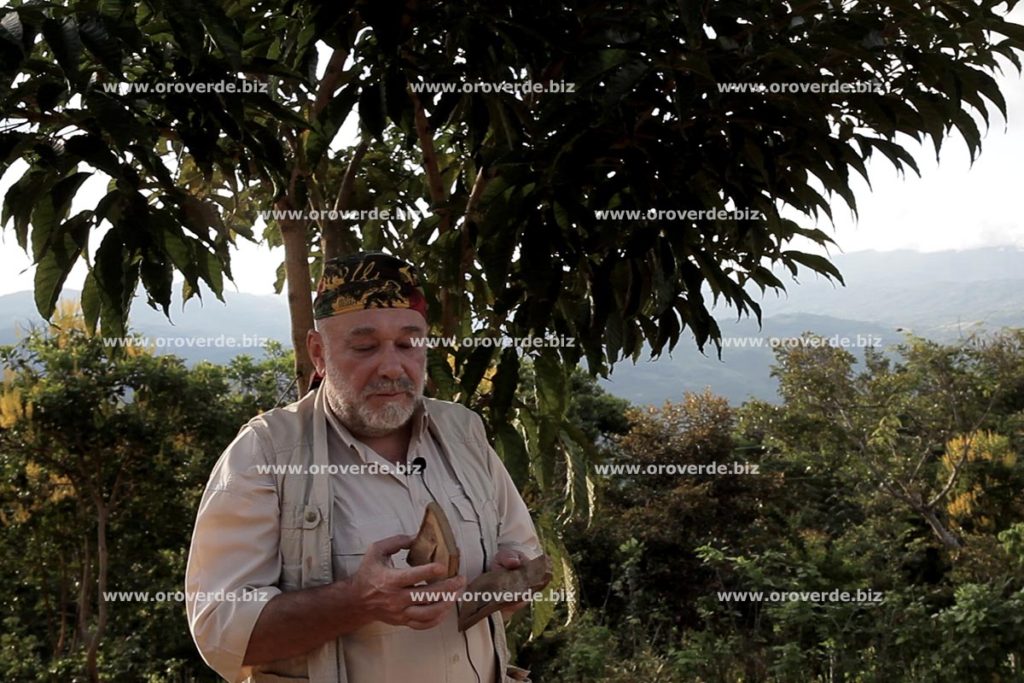 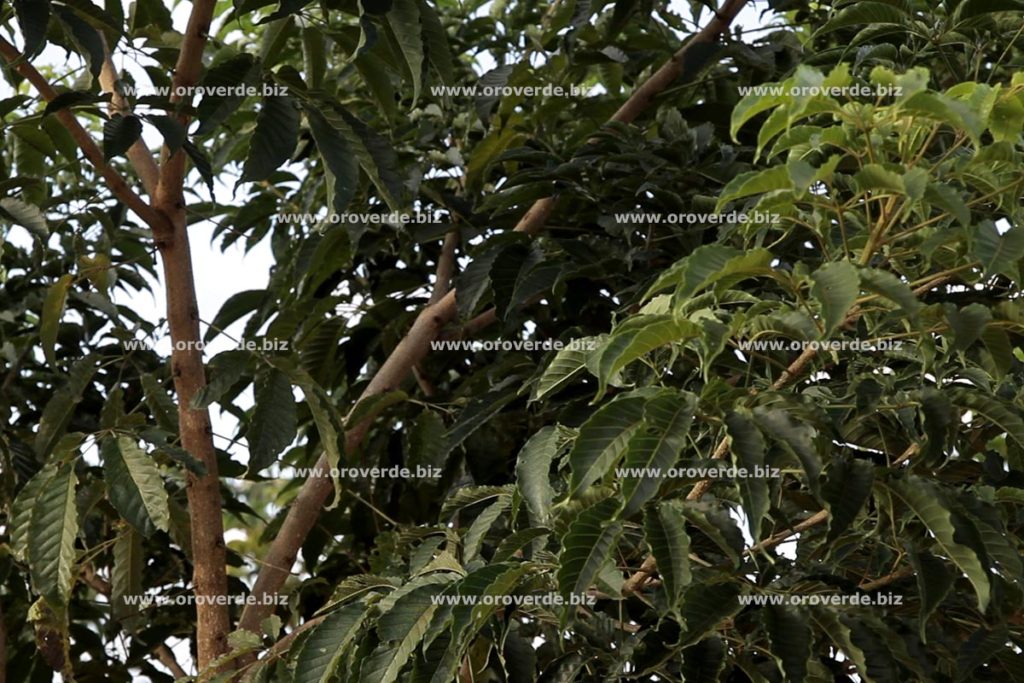 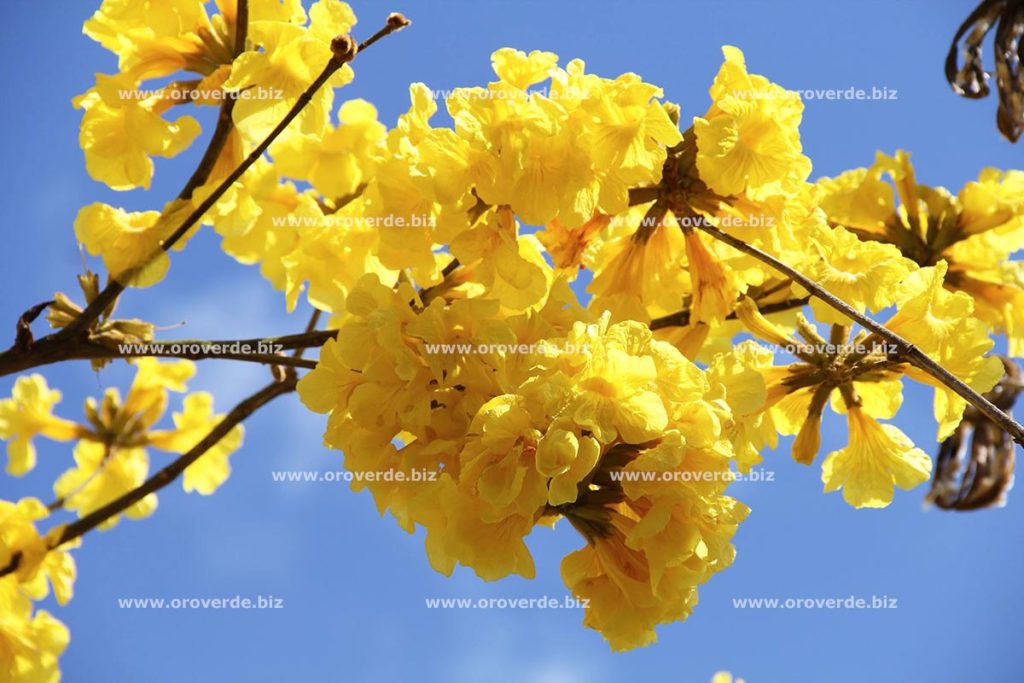 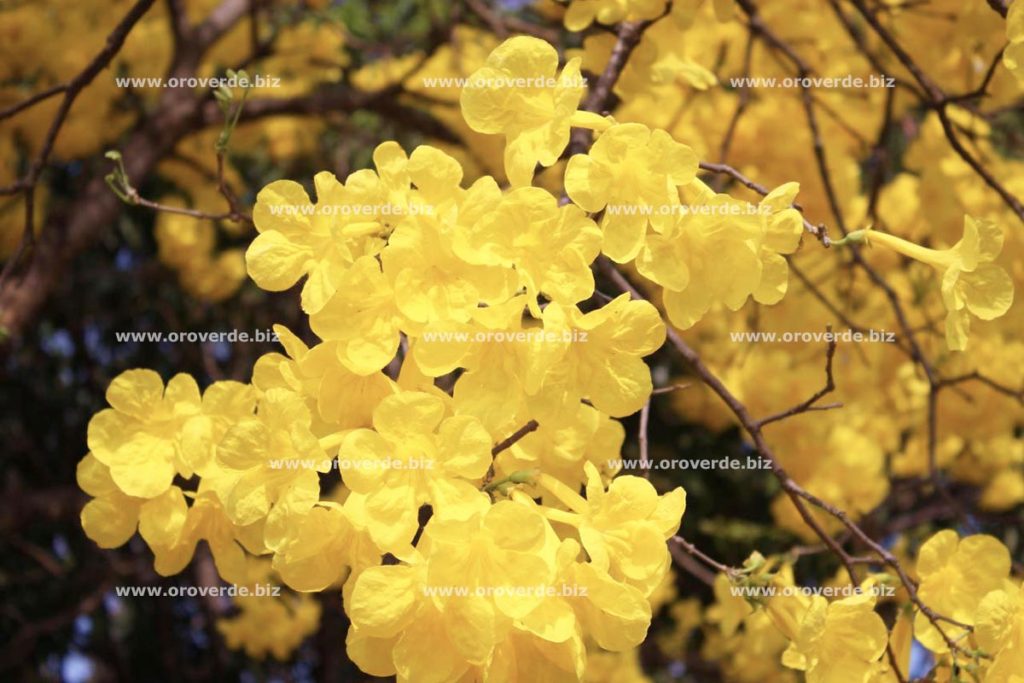 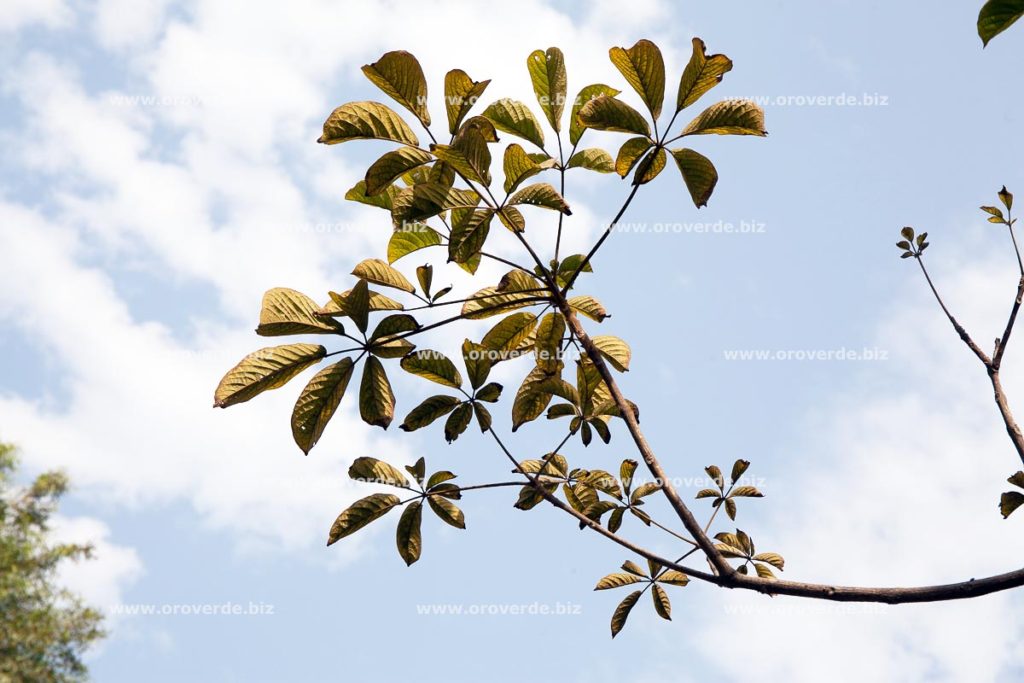 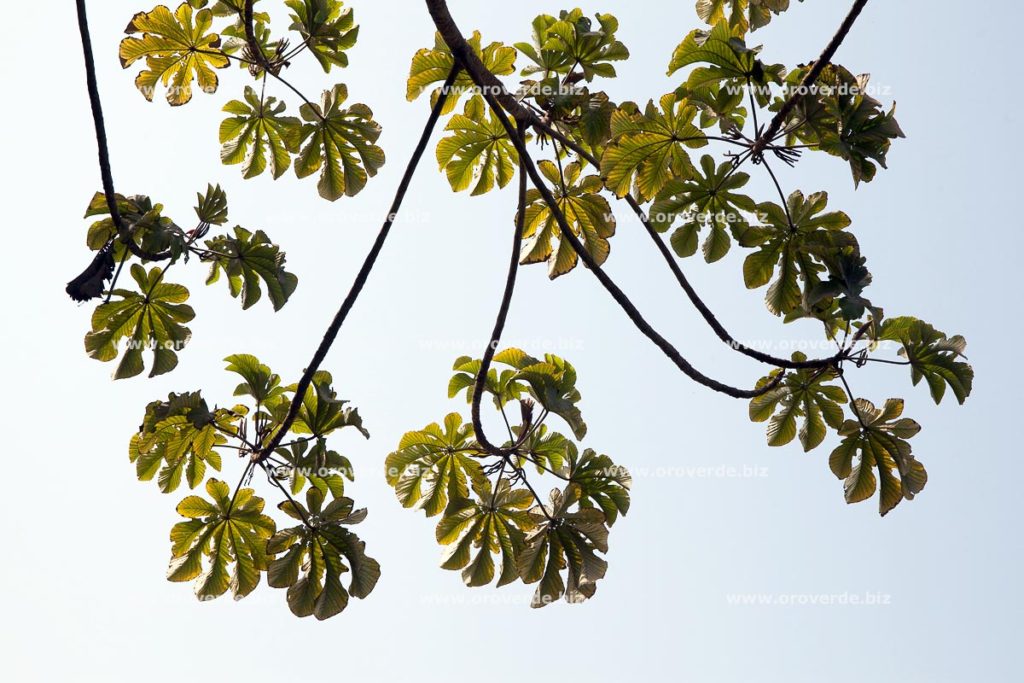 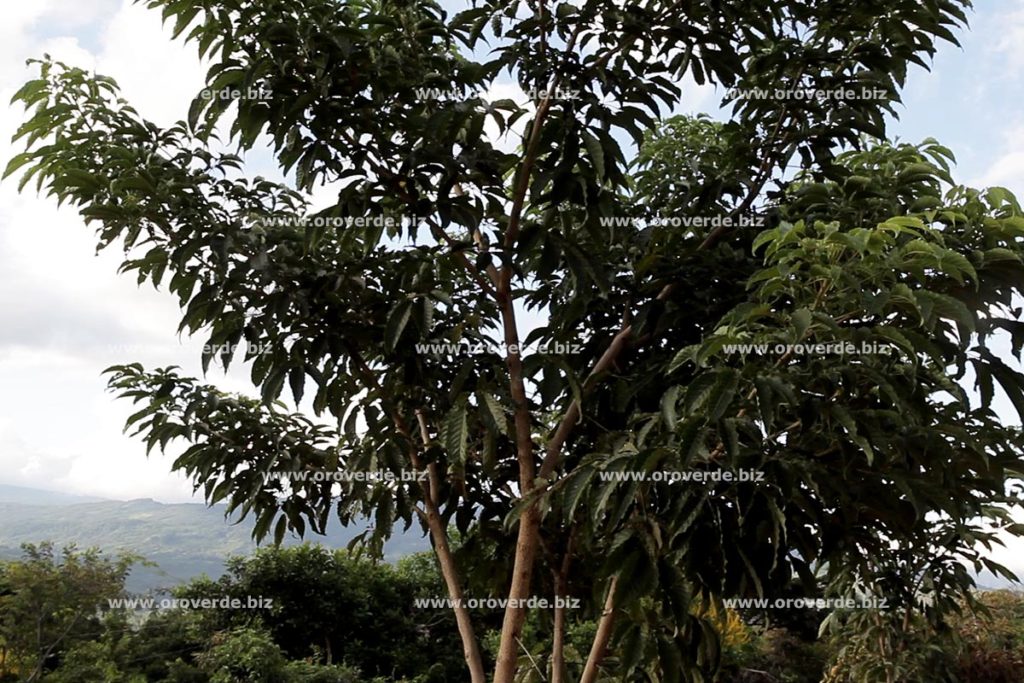 Consists substances that may cause an allergic reaction for very sensitive people.

For reducing the blood sugar level, reduction of gassiness, treatments of bile stones, liver diseases, infection diseases and for a complete repair of organism, the bast is used as a draught prepared apr. 20-25 minutes on a very mild fire (under a cover) in the ratio 5 – 10:1000.